Full Name
Rab Campbell
Job Title
Chairperson & Head of Strategic Engagement
Organisation
Wallet.services
Speaker Bio
Rab was CGI’s Sales Director for the Scottish Public Sector for ten years. He moved CGI (previously Logica) from being a bit-player in the market to becoming a dominant force.
During this time, he spent 2 years serving as Chairman of the national digital trade body in Scotland, ScotlandIS. One of his achievements was persuading Scottish Government to take positive steps to resolve the digital skills gap in Scotland.
He left CGI in 2015 to spend two years establishing Scotland’s first Digital Skills Academy, CodeClan. He then selected Wallet Services as the best growth prospect from the 50+ Scottish start-ups he dealt with while at CodeClan.
He joined the company in July 2017 and his executive role involves creating and developing strategic partnerships for the company.
He has a BSc and MBA from Edinburgh University. Most of his career has been spent with large corporates: ICL, Fujitsu, Logica and CGI, apart from a three-year spell early in his career as Computer Manager at the University of Zimbabwe.
Speaking At
Expert Panel & Interactive Discussions 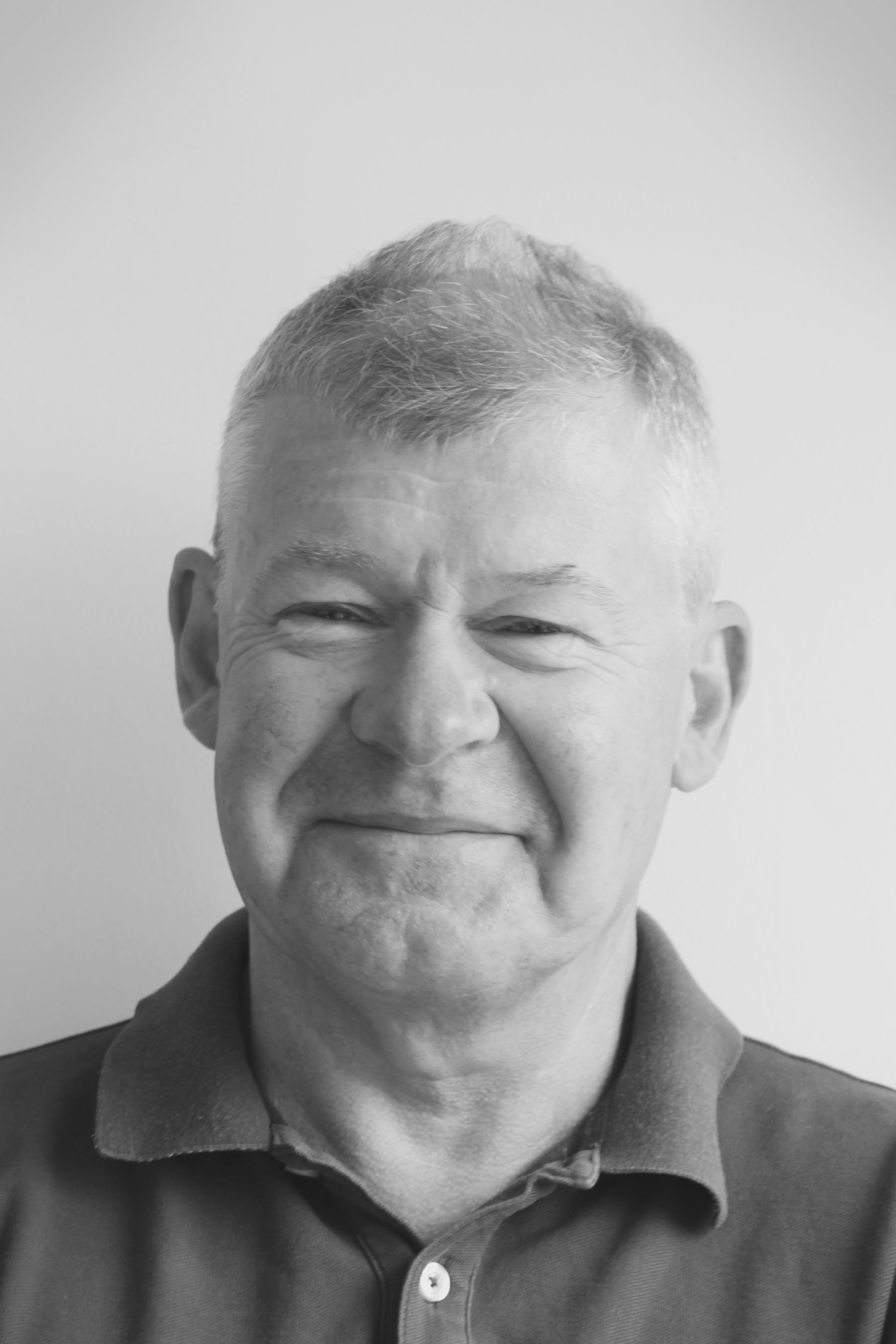