DSU Nicola Burnett. DSU Burnett joined Strathclyde Police in 1995 and on completion of probation joined the CID. She has worked in both reactive and proactive CID Units. In 2006 she was promoted to DS and headed a proactive unit in the north of Glasgow and then assumed responsibility for Glasgow North East Offender Management Unit, ensuring that the new MAPPA structures were incorporated into daily business. In 2008 DSU Burnett was seconded to the Scottish Government Public Protection Unit as a Policy Advisor; briefing ministers on the development and roll out of MAPPA within Scotland. In 2010 she returned to CID duties and in 2011 was appointed as Acting Inspector Safer Communities for Giffnock and Barrhead. In 2011 she was promoted to DI and undertook a review of Offender Management within Strathclyde Police and was instrumental in the implementation of a consistent management and review structure in the Force which was consequently adopted nationally. In 2014 she was appointed to the Family Protection Unit DI for Glasgow and in 2015 was promoted to DCI Specialist Crime Division. Initially posted to Crime Strategy and Coordination where she had responsibility for the delivery of outstanding projects and policy to establish SCD. In 2015 DSU moved to OCCTU, Covert Operations where she managed the various specialist resource providing covert services to the Force. In May 2017 she was promoted to DSU where she currently heads the Cyber Investigations & Digital Forensics Teams for Scotland as well as leading a programme of work considering both cyber and technical surveillance capabilities. 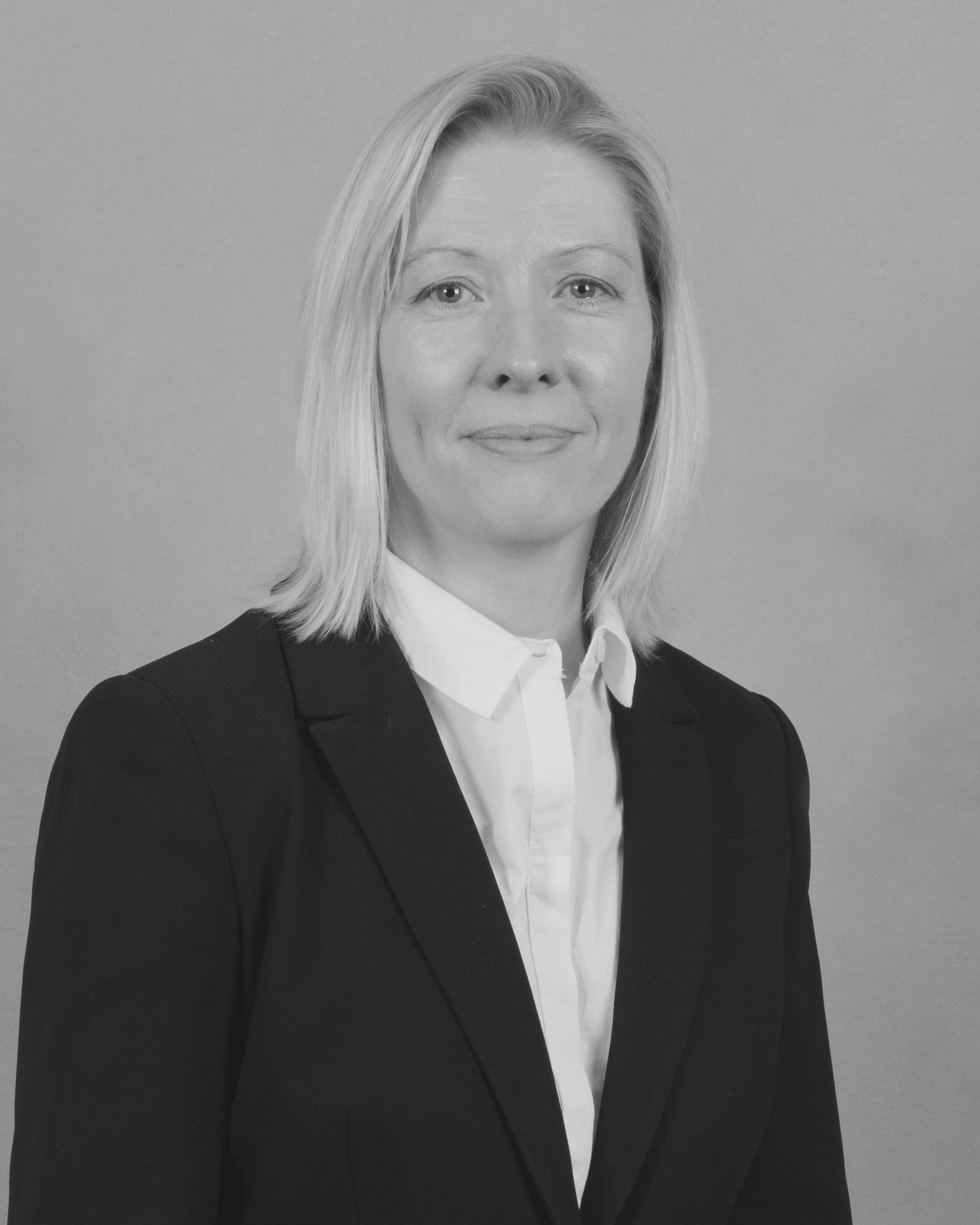