Full Name
David Williams
Job Title
Director of Delivery, Health and Social Care Integration
Organisation
The Scottish Government
Speaker Bio
David qualified as a social worker in 1988 and worked for 9 years in Glasgow as a Social Worker and Senior Social Worker.
In 1997 he moved to the children’s charity NCH as Service Manager to set up and run a range of integrated children and family services in the Moray Council area. David was based in Moray until 2004 after which he worked as an Assistant Director for NCH based in Glasgow. In 2005 David moved to the post of Service Director at Quarriers where until returning to Glasgow as Assistant Director of Social Work Services in June 2009.
David became Executive Director of Social Care Services in Glasgow in December 2012 and Chief Officer Designate for the Glasgow City Health and Social Care partnership in July 2014. He was appointed formally to the Chief Officer position by the Glasgow City Integration Joint Board at its first meeting on 8 February 2016, before being seconded to the Scottish Government in his current role in May 2019.
Speaking At
Expert Panel: Local authorities and health boards delivering on national priorities to digitise Scottish health and care 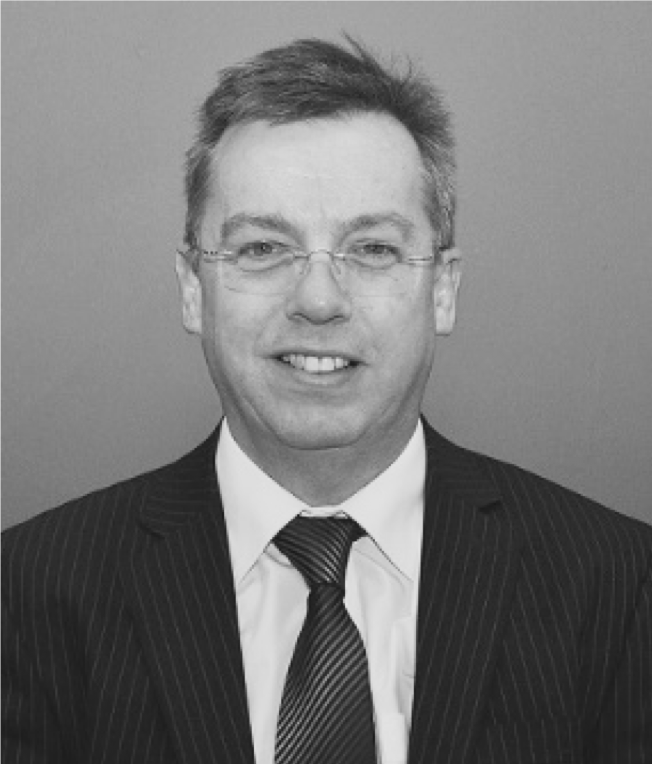