In a career spanning more than three decades, Paul has held senior positions across hi-tech organisations in the US and UK, covering sectors ranging from defence and security to medical and transport. He began his career with the Ministry of Defence eventually becoming chief executive and president of QinetiQ’s North American operation in 2007.
Since 2010, he has held a series of board and non-executive appointments at organisations such as the UK Defence Solutions Centre, Reliance High Technology, and BHR Group. In 2012 Winstanley co-founded big data consultancy Alazen, where he was chief executive. He has substantial international experience, along with skills in capital raising and realising value from technology.

Collaboration, Innovation and Partnership – the role for Digital Scotland in the Climate Change Emergency 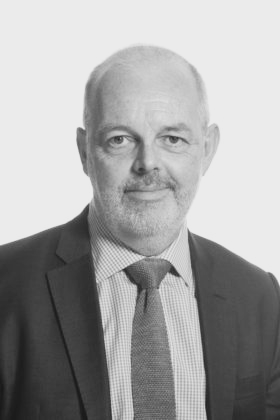