Full Name
Lorraine McMillan
Job Title
Chief Executive
Organisation
East Renfrewshire Council (Chair, Scottish Local Government Digital Partnership)
Speaker Bio
Lorraine McMillan has been Chief Executive of East Renfrewshire Council since 2008 and acts as the main policy advisor to the Council. She has a particular interest in early years development, corporate parenting, business transformation and is part of the leadership group of the Glasgow City Region.
Lorraine graduated from Glasgow University in Physics in 1982 and she began her career in Barr & Stroud, a Glasgow based technology company. She became a Chartered Physicist, gained an MBA and joined the Scottish Development Agency in 1989 specialising in technology transfer. She then joined Scottish Enterprise Dunbartonshire in 1991, becoming Director of Enterprise in 1996 and the Chief Executive of Scottish Enterprise Renfrewshire in 1999.
As well as her East Renfrewshire Council role, she is the Digital Portfolio holder for SOLACE and chairs the Scottish Local Government Digital Partnership and retains a strong interest in technology. From September 2014 to 2017, Lorraine was a member of the Board of the Scottish Funding Council.
Speaking At
Collaboration, Innovation and Partnership – The role of Digital Scotland in the COVID-19 crisis and beyond. 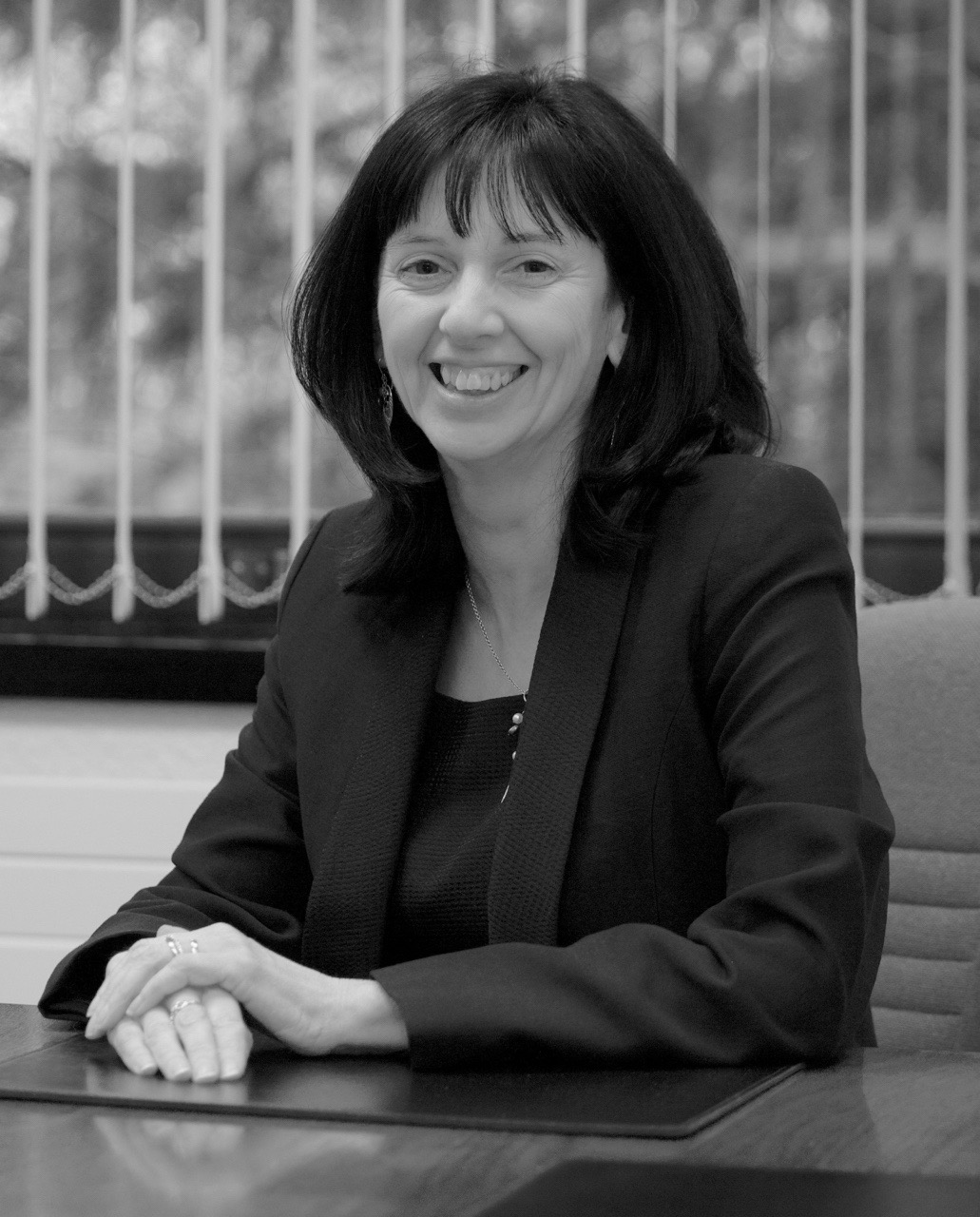