Kenny MacAskill was an SNP MSP from 1999-2016 and Justice Secretary for Scotland from 2007-2014. Before that he was a lawyer in Edinburgh. Since stepping down from politics he has been writing columns for newspapers and magazines. He’s the author of several books on Scottish Politics and the Scottish Diaspora. His most recent books are the Lockerbie Bombing- the search for Justice and Jimmy Reid – A Scottish Political Journey. 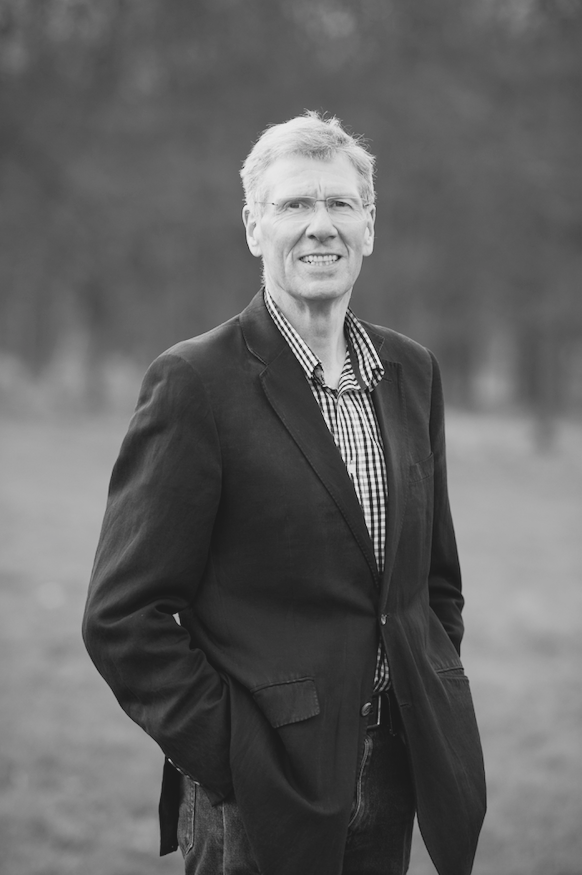