Full Name
Rob Flanagan
Job Title
Innovation and Knowledge Sharing Manager
Organisation
College of Policing
Speaker Bio
Rob Flanagan is the Innovation and Knowledge Sharing Manager for College of Policing. Rob started his career in policing back in 2001, serving as an officer across roles such as neighbourhoods, offender management and leadership roles within immediate response. In 2017, Rob left his police officer post to pursue his passion of innovation, becoming innovation manager in Lancashire Constabulary leading on a number of projects such as the Amazon Alexa policing skill, Lancashire Forensic Science Academy, Oscar Kilo - the National Police Wellbeing Service and collaborative projects such as Police drone capability.

Rob took up the role with the college of policing in 2019 and has recently launched a series of projects to increase sharing of innovative practice, connect with front line officers and strategic partnerships for innovation. Rob also leads on the implementation of the Home Office Front Line Review recommendations for co-creation with front line staff.

Rob is currently completing his MBA with the University of Central Lancashire and has specialised in the areas of strategy, innovation Management and Senior Leadership. Outside of his work, Rob works with a number of charities to attract funding, advise on charity governance and recently ended a 9 year tender as chair of trustees for a charity he co-founded in 2009 to support young people and their families within the criminal justice system.
Speaking At
The future of Innovation and co-creation in policing 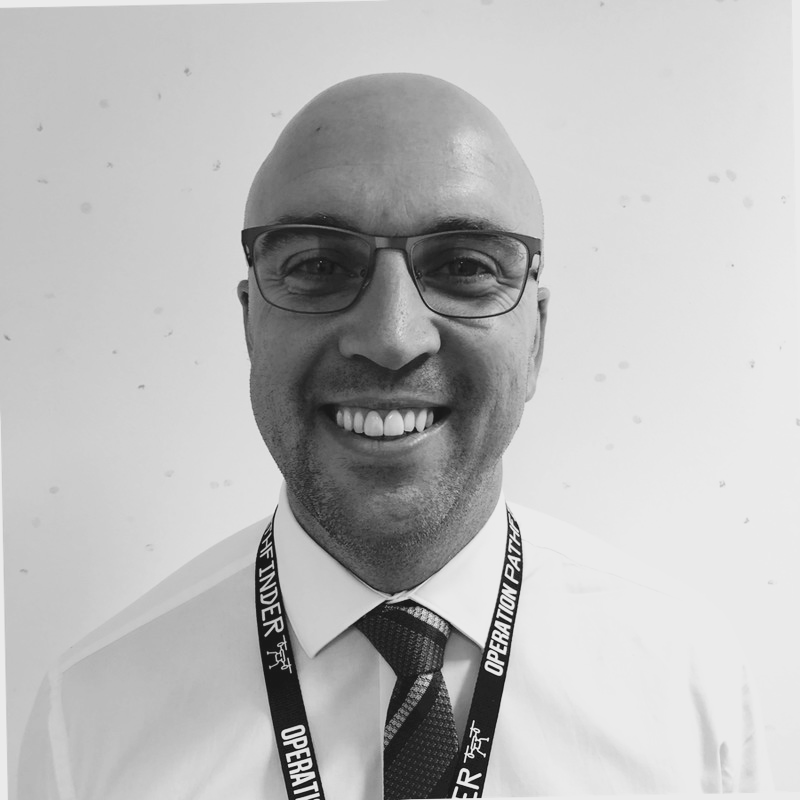