Mike retried as an A/Insp. in the Metropolitan Police Service in February 2018. During his 15 years as a serving officer, he worked as a Public Order Commander, Counter Terrorism Search Advisor and Tactical Pursuit Driver. Moving into Transformational Change in 2015, he helped roll-out the largest deployment of Body Worn cameras in the world. Mike led on building a robust governance and compliance platform to support the use of this technology.

Mike acts as a translator between the operational use and the implementation of these digital platforms.
Speaking At
Axon – Capture/Ingest, Secure Management & Sharing of Digital Media
Axon Citizen & Communities – The Ingestion & Management of the Public’s Digital Media 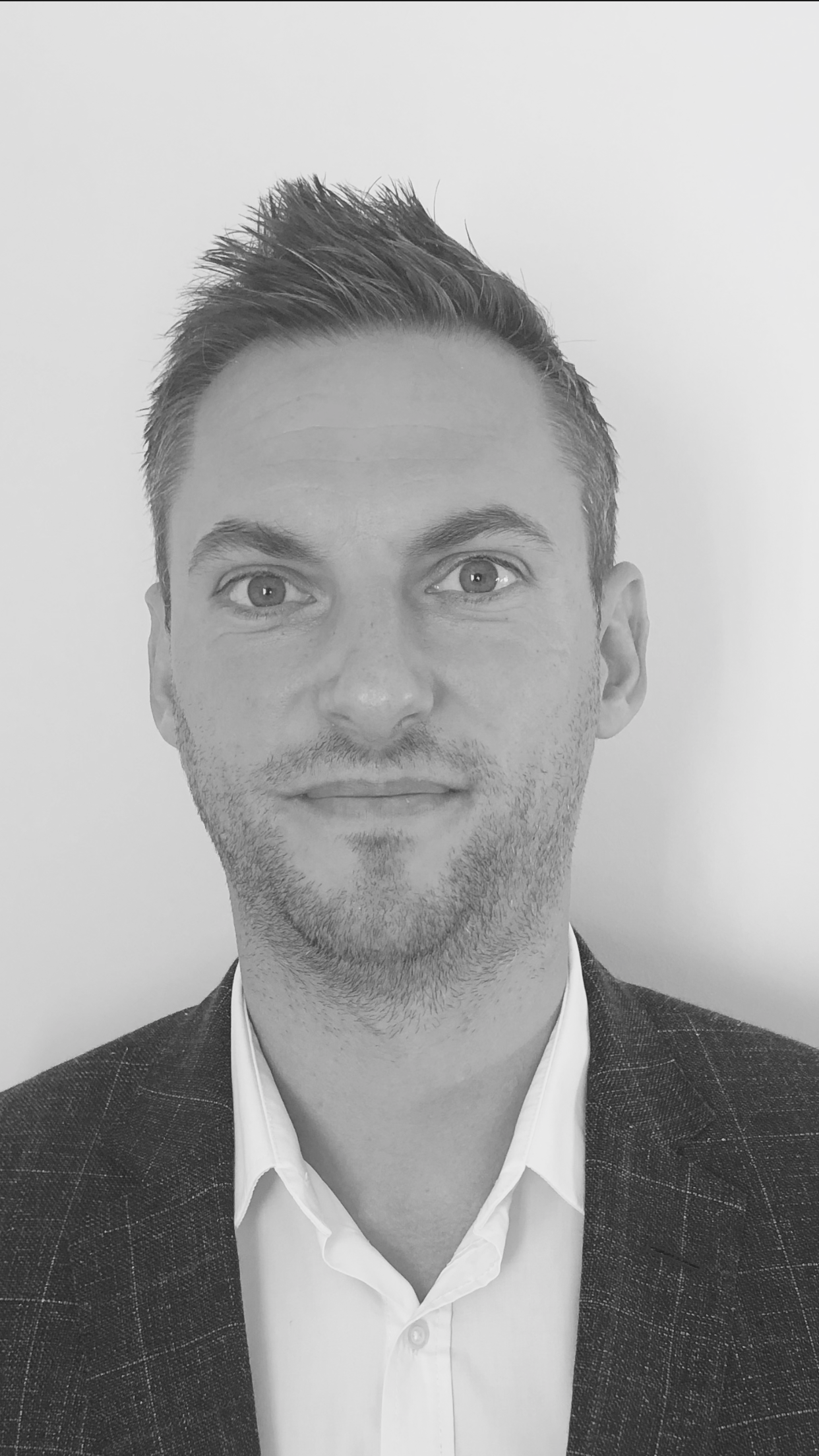