Full Name
Chief Superintendent Matt Richards
Job Title
Operational Change and Resilience
Organisation
Police Scotland
Speaker Bio
Chief Superintendent Matt Richards has management responsibility for Police Scotland’s Digitally Enabled Policing Programme, a key component of the ten-year strategy for policing 'Serving a Changing Scotland'.
Between 2017 and 2019 he was Divisional Commander for Specialist Services, giving him national responsibility for Armed Policing, Specialist Operations, dog and mounted branches, Air Support Unit, Dive and Marine Unit, Mountain Rescue, the National Hostage and Crisis Negotiator Unit and Chemical Biological Radiological and Nuclear (CBRN) teams. Matt has substantial experience commanding major events including the Hogmanay Street Party, the Edinburgh Festival, Royal residences and the visit of the President of the United States. He has also been frequently deployed as a Public Order Commander and Strategic Firearms Commander across the country. While in charge of Specialist Services he led on the extension of Taser, the RPAS (drones) Programme and changes to the Armed Policing Deployment Model.
In 2016 he was Operations Superintendent for C3 Division (force control rooms) as they were re-modelled from 6 sites to 3, having previously been the Partnership and then Operations Superintendent in Edinburgh before, during and after the inception of Police Scotland.
Chief Superintendent Richards joined the legacy Lothian & Borders Police in 1994 and was initially based in the Wester Hailes area. He has held various uniformed and detective roles up to superintendent across the service.
Speaking At
Transforming policing into the next decade 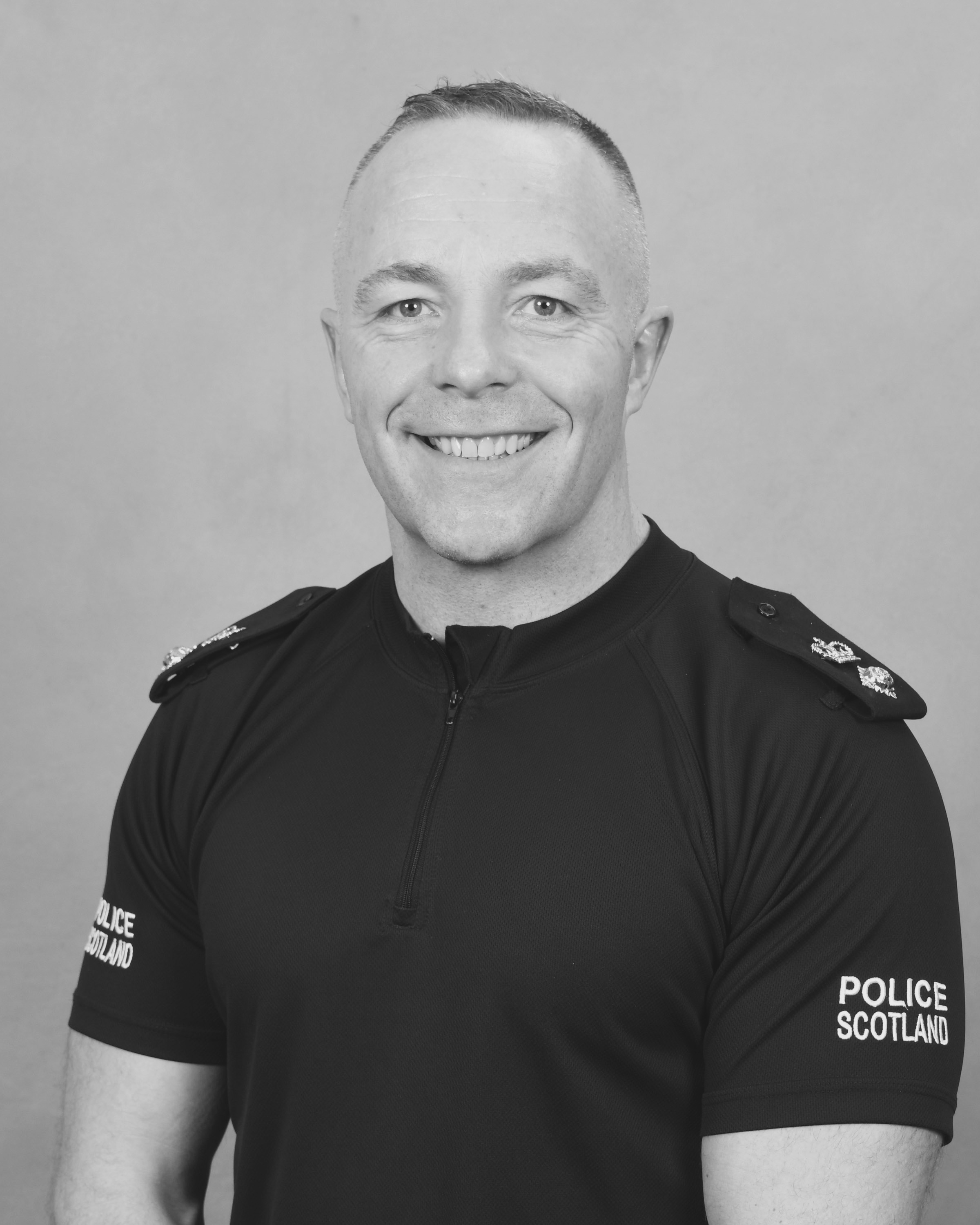