In 2010 Liz joined Edinburgh Chamber becoming Group Commercial Director in 2012 and has project managed the ‘Scottish Low Carbon Investment Conference’ in conjunction with Scottish Enterprise and Scottish Government. In 2011 she was seconded to Essential Edinburgh as interim Chief Executive. She took over as CEO of Edinburgh Chamber of Commerce in October 2016.
Speaking At
Sustaining future growth: 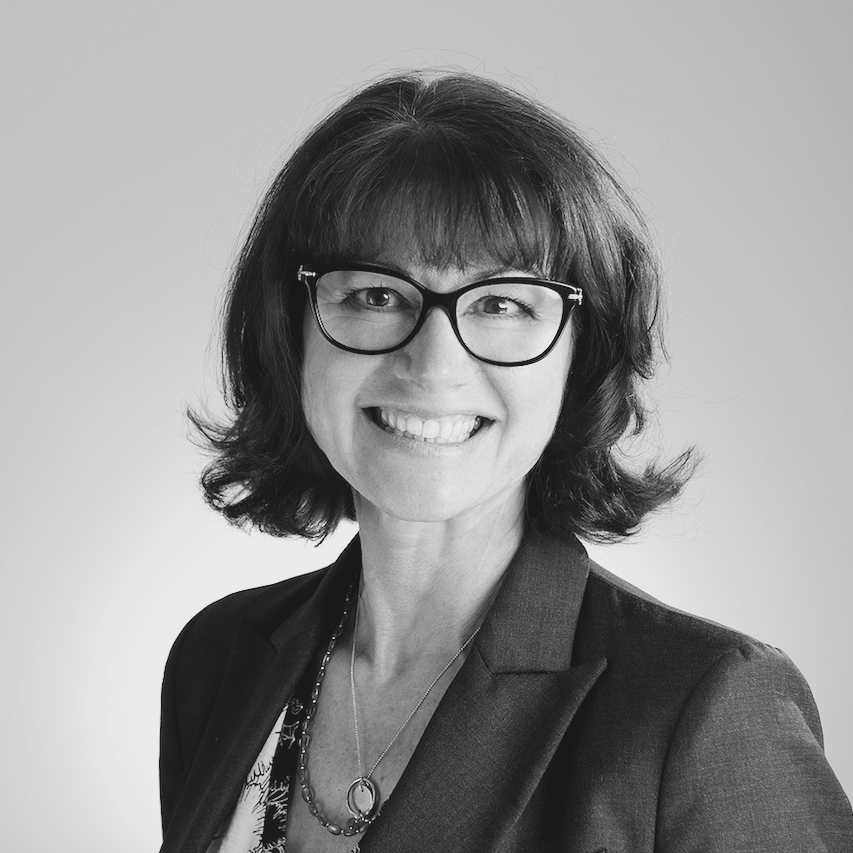