Full Name
Grace Vickers
Job Title
Chief Executive
Organisation
Midlothian Council
Speaker Bio
Dr Grace Vickers was appointed as Midlothian Council’s Chief Executive in June 2018 and started her new role in August 2018.
She joined the council in March 2015 as the Head of Education. She is a former secondary school head teacher and quality improvement manager with the City of Edinburgh Council. A graduate of the University of Edinburgh, Grace gained a PhD from the Business School, an SQH and a B.Mus (Hons).
Announcing her appointment as Chief Executive, Council Leader Cllr Derek Milligan said Dr Vickers’ record as head of education was exemplary. The service went from strength to strength under her guidance. Attainment is rising, a record number of school leavers are sustaining a positive destination such as a job or further education course and the council, at the time of her appointment, had just opened its first Centre of Excellence in digital skills.
Speaking At
Building a Digital Centre of Excellence to deliver world-class learning:
Expert Panel: 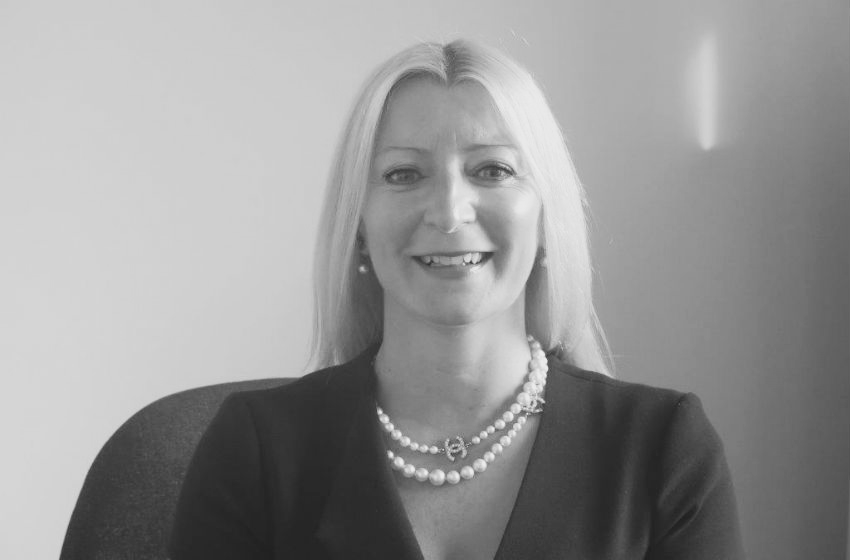