Full Name
Toni Scullion
Job Title
Founder
Organisation
DressCode (Invited)
Speaker Bio
Toni Scullion is a Computing Science teacher at St.Kentigern’s Academy, West Lothian. They have had a strong uptake of girls over the past number of years. She is currently working on launching a new initiative aimed at encouraging more girls into Computing Science, which will be launched in late 2018.

St.Kentigern’s Academy has been recognised for their efforts of bridging the gender gap in Computing Science and was featured in a practice pipeline video for Education Scotland. Toni was also a finalist in the Scottish Women in Technology Secondary Teacher of the Year category. She is the current Cyber Security teacher of the year and, along with three of her S5 girls, was awarded the accolade of Champion of Champions, during which her work in diversity was highlighted.
Speaking At
Has your school got the right Dress Code? 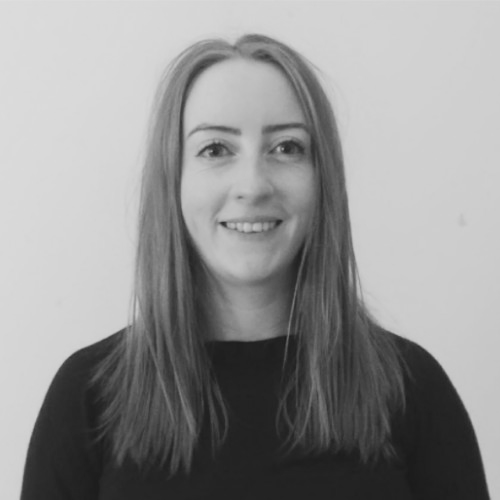