Full Name
Mark Logan
Job Title
Professor of Computing Science & Author of the Technology Ecosystem Review
Organisation
University of Glasgow
Speaker Bio
Mark has over 25 years of leadership experience in the internet technology sector. He was instrumental in the success of multiple start-ups, including as COO of Skyscanner, one of Europe's most successful technology companies, where he was responsible for the general management of the business. In 2014, the Institute of Directors named him Director of the Year and in 2016 he won the UK Digital Masters award for Excellence in General Management. In 2019, he was conferred the Honorary Degree of Doctor of Science by the University of Glasgow.
Since leaving Skyscanner, Mark’s focus has been as a start-up/scale-up advisor, investor and non-executive director in start-ups across the sector in Scotland and internationally. He is also a Professor at the University of Glasgow’s School of Computing Science and an advisor to the Scottish Government on technology policy.
Speaking At
The changing nature of work and anticipating the future skills requirements to build a world-class digital nation 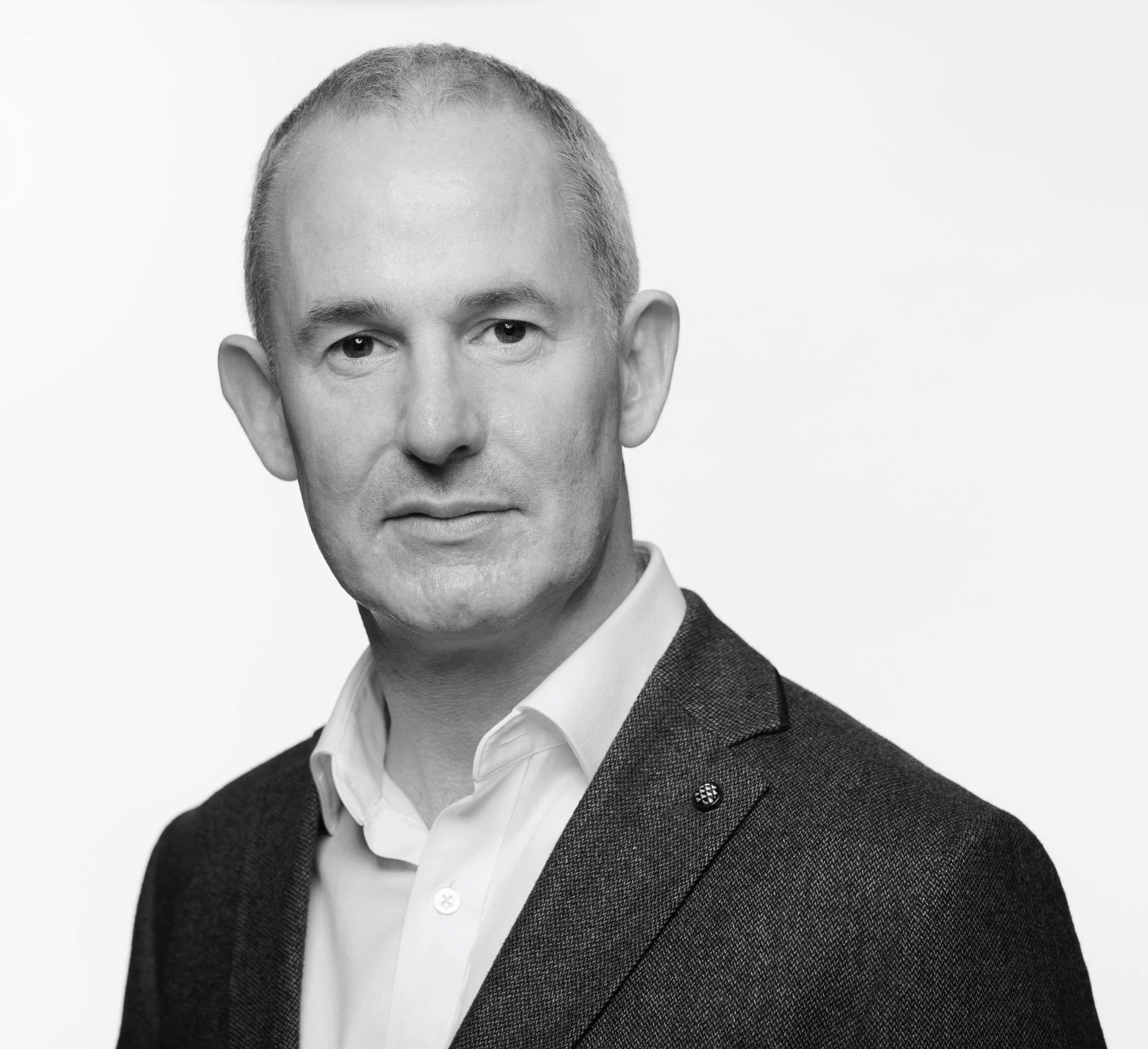