Full Name
Jason Miles-Campbell
Job Title
Head of Jisc Scotland and Jisc Northern Ireland
Organisation
Jisc
Speaker Bio
As head of Jisc Scotland and Jisc Northern Ireland, Jason has responsibility for ensuring outstanding service for Jisc’s members in each nation, providing digital solutions for education and research.
With a background in law, Jason’s passion for education began with a lectureship at the University of Abertay in Dundee, becoming an enthusiastic adopter of technology in teaching (including use of online self-assessment with large classes, delivering learning material online, and use of video for teaching and feedback). He also gained valuable experience through a secondment as head of law.
In 2004, Jason became service manager at Jisc Legal, and for a decade managed the delivery of practical assistance in technology and law to UK FE and HE before being appointed to his current role in 2015.
Beyond his enthusiastic evangelism for good use of technology in education, he enjoys running, cooking (haggis wontons are a speciality), and judging schools debating.
Speaking At
Universities as ‘living labs’: creating a modern smart campus providing rich data interactions with a captive, digitally native student audience 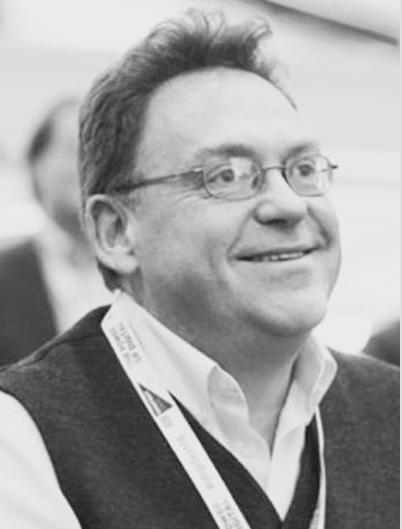