Parliamentary Under Secretary of State for Scotland

Ian was Parliamentary Under Secretary of State for Wales between June and October 2017.

Her Majesty The Queen has been pleased to signify Her intention of conferring a peerage of the United Kingdom for Life on Dr Duncan.
Ian began his professional career with BP where, as a researcher, he specialised in Eastern Europe and the former Soviet Republics. He became Secretary of the Scottish Fishermen’s Federation in 1999 and served with the Federation during the height of the cod crisis. His principal focus was EU relations and fisheries conservation. In 2004 he joined the Scottish Refugee Council as Head of Policy & Communication. In 2005 Ian became the first head of the Scottish Parliament’s EU Office in Brussels where he was responsible for relations between the Holyrood Parliament and the EU institutions. He held the post for five years, returning to Scotland to serve as European Advisor to the Scottish Parliament and Clerk to the European & External Relations Committee.
Ian served as Vice President of the European Parliament’s LGBTI Intergroup, the Wine & Spirits Intergroup and the European Parliament Association.
Ian led the European Parliament delegation which observed the Catalan Referendum (2014). 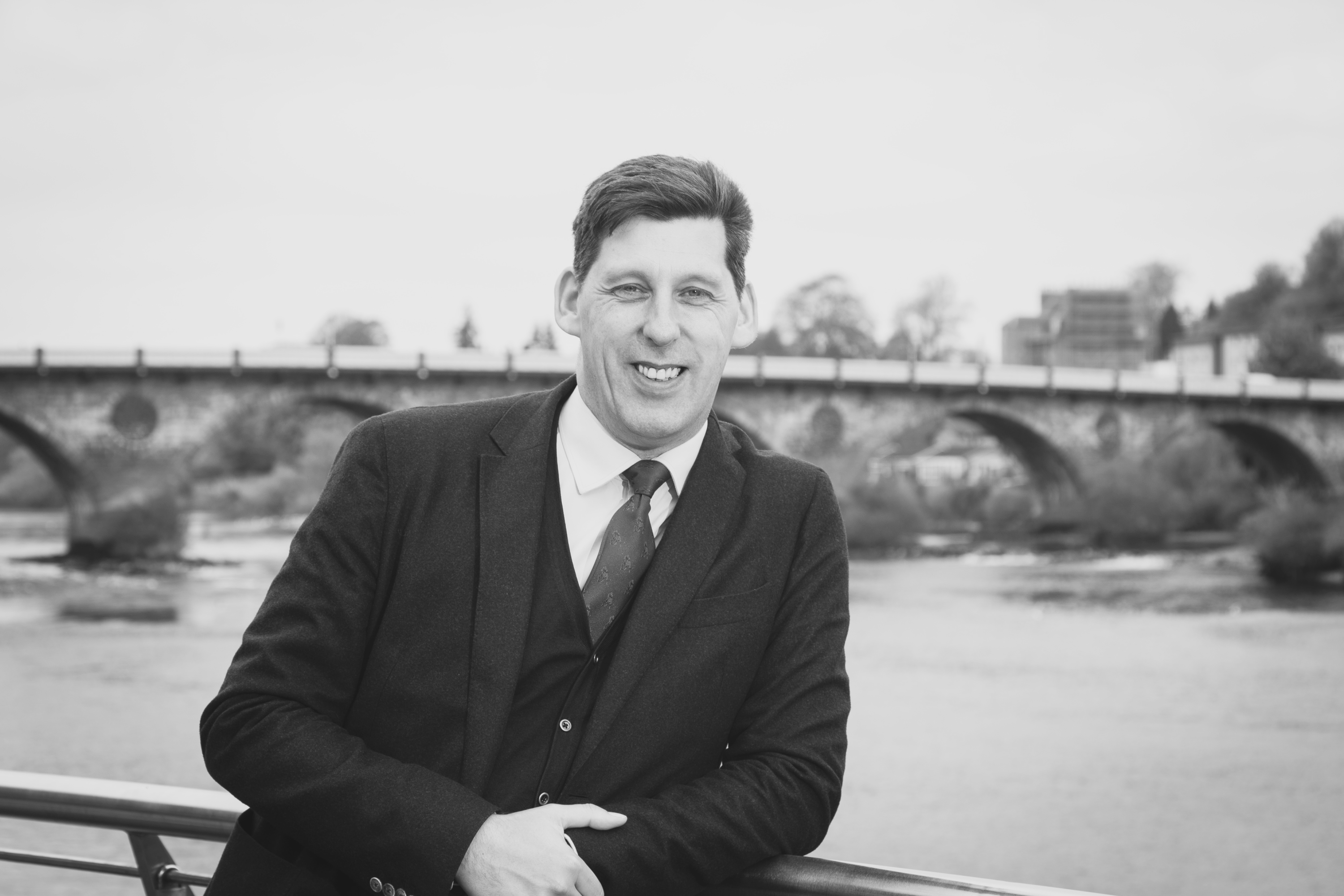