Delivering Essential Services in a Crisis
With input from government, criminal justice partners and industry this full-day virtual conference will be an opportunity to learn the lessons of lockdown, and build consensus for the future of digital justice services in Scotland. In a response to the pandemic, centuries old systems have been radically altered and technology has helped deliver a range of Covid-secure services. Join our experts from the Courts, Government, Police and Victims' groups to hear how the 'recover, renew and transform' approach is embedding itself as part of a tech-led response to an unprecedented public health crisis.

The Effect on Justice Programmes
We will track the progress of existing transformation programmes, many of which have been rapidly accelerated, and what is needed to achieve the technological and cultural change necessary to build on service adaptations realised during lockdown, improving the experience for users throughout the justice system in Scotland. Virtual experience
We invite you to join us on an exciting, dynamic and engaging new virtual platform which will provide an unrivalled delegate experience.

This year, we are going virtual, but our conference objectives remain the same: to bring about meaningful change in the way public services are designed and delivered, by connecting stakeholders in open forums where new ideas can be exchanged and discussed.

FutureScot have chosen the EICC MiE Live virtual platform to deliver this year’s Digital Justice and Policing Conference. Simply, when we return to running live conferences, we will do so at the Edinburgh International Conference Centre (EICC).

Returning to live and hybrid conferences
In the interim if Government guidance allows, we can deliver conferences in a hybrid format with the number of delegates being dictated by distancing guidance.

Getting it right first time. The major reason for online conferences not being successful for delegates is the lack of event management and briefing of speakers and exhibitors.

The wrap round support that FutureScot and The EICC offer our partners is unrivalled. As a valued sponsor when you sign up you will be allocated an event manager who will take your hand and walk you through every aspect of the conference.

The must attend event of the year
Our delegates consist of senior digital transformation executives from Scotland’s justice partners including Scottish Courts and Tribunals Service. Police Scotland and the Scottish Government and local authorities, senior representatives from the Law Society of Scotland, third sector and campaign groups and a wide range of policymakers and stakeholders.

You can see a sample of previous attendees below:

'For me the biggest gain came from listening to where different justice organisations, speakers and suppliers are on their digital journeys, the challenges they have and the opportunities for policy change that can be achieved through digitally enabled transformation. 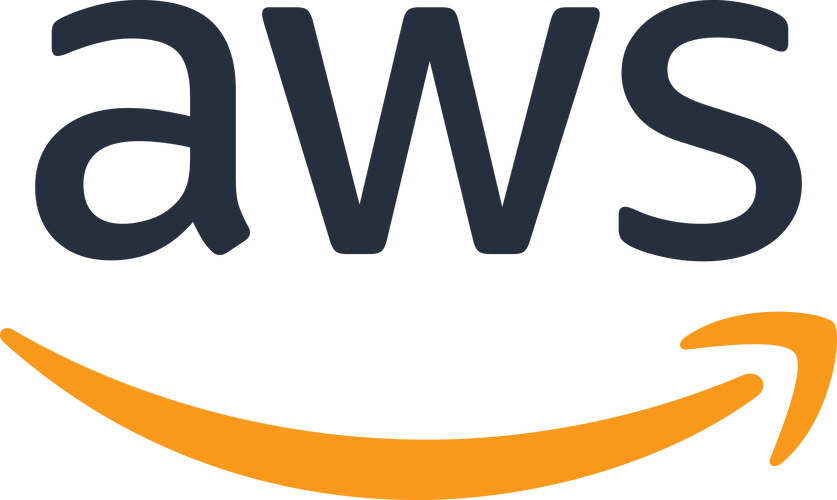 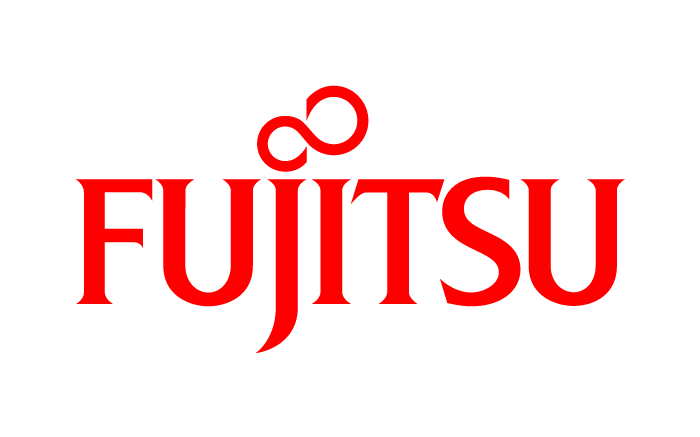